Over the past two weeks I have attended a number of events here in San Francisco. This city is an absolute beehive, with something going on every night which is significantly different from when I used to live in San Jose. At first the temptation is to go to everything. However, the trick is to pick and choose the one’s that can be most useful to you. The following have made my short list: 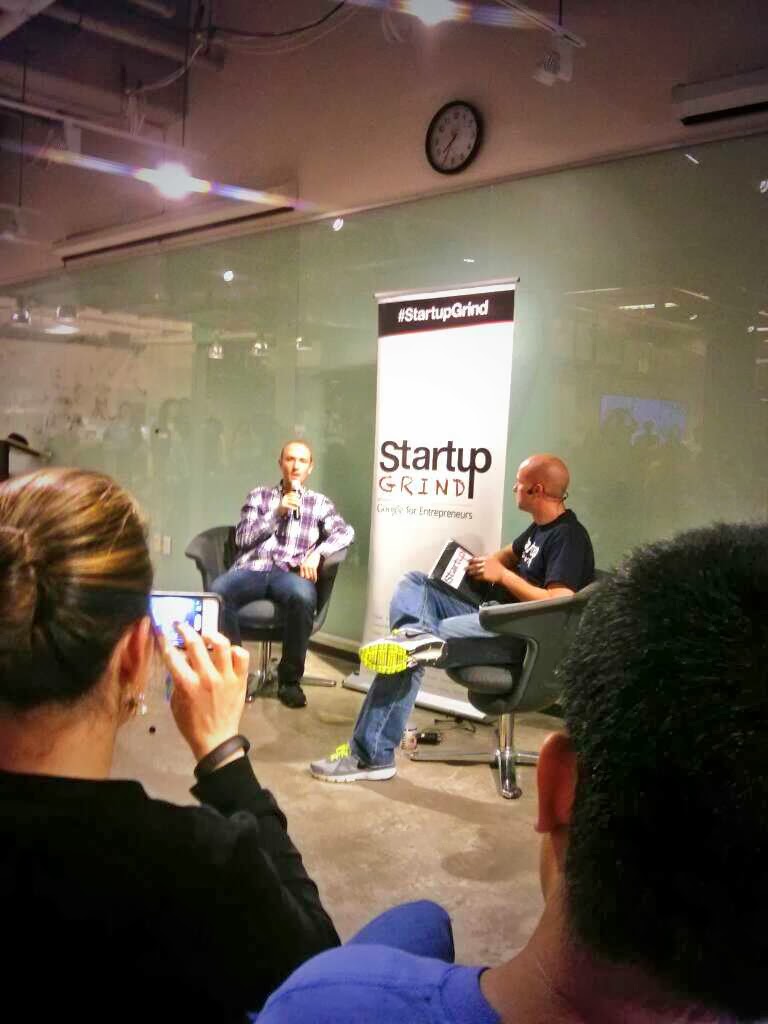 At the Startup Grind event I was fortunate to have a short chat with Logan Green. When I asked him for advice for young entrepreneurs he told me the following:

At the Creative Morning, I asked Nicole Hollis about her approach to creativity and whether there was anything that she would do to be more creative. She told me that whenever she was stuck on a problem she would try to take her mind away from it, and let the subconscious do the work. 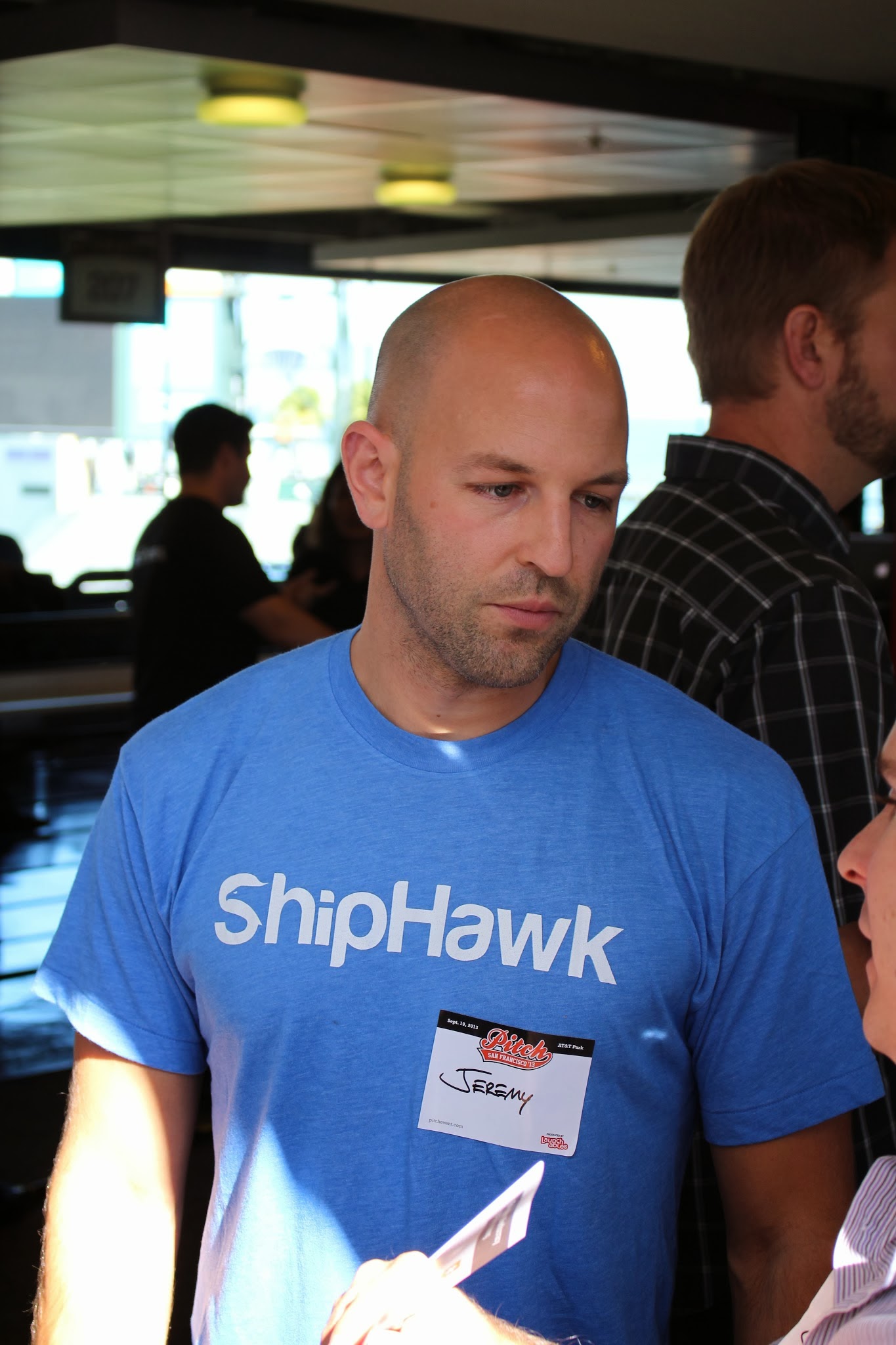 I’m still in the process of defining for myself of what networking is but regardless, it is a buzzword that gets thrown around at these gatherings. I think it begins with a question:

What can you offer to help others?

I’m excited for a different kind of event this weekend. Tomorrow a few of us SVIPs are going to take to Pandora’s Headquarters in Oakland to partake in the Hella Hack! Maybe we will revolutionize music forever. Or maybe we will learn a thing or two. Either way, it will be a laudable use of free time!