It has almost been two weeks since I have taken part in the worlds biggest hackathon and yet I am only now recovering from the aftermath! LAUNCH has some impressive stats to back up that statement with over 1600 registered AND vetted developers and prize money in excess of $1.7M. I have taken part in a hackathon before but this was nothing like it.

It was set on a scenic backdrop of San Francisco downtown, at the Metreon City View. The space was incredibly large, with row after row of chairs, desks, switches and Ethernet cables. The event started on Friday afternoon around 6pm and went on till Sunday 10pm. I think you may start to get the picture as to why recovery took so long.

During a fireside chat with Naval Ravikant, the founder & CEO of AngelList, Jason offered all of us tickets to the LAUNCH Festival. He went further in fact. He said that for anyone who is willing to further work on the ideas hatched here, he will reserve a number of spaces on the festival stage. Well, Jason, if you are reading this you can consider this my official pledge to work further on my idea from the hackathon. What is it going to take for me to get on that stage? 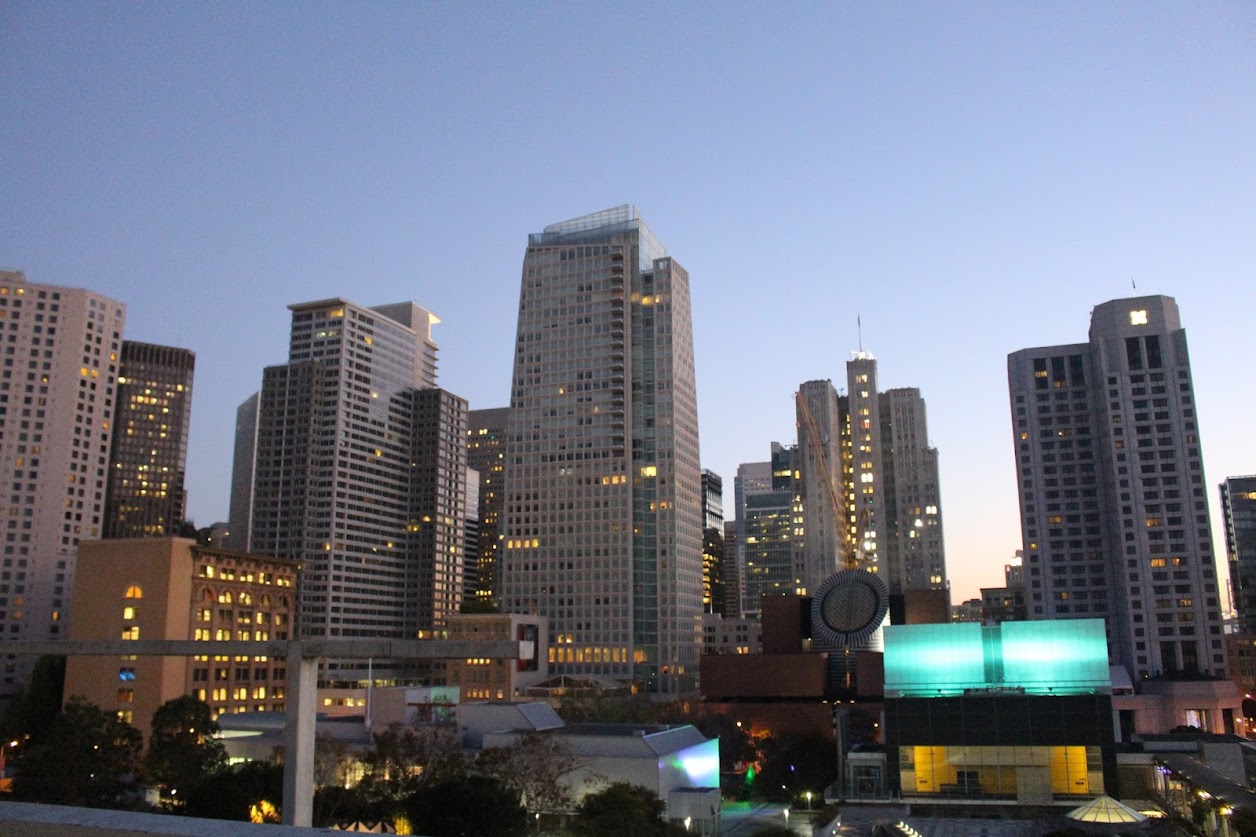 Without further ado, here are my 3 takeaways from this unique event. 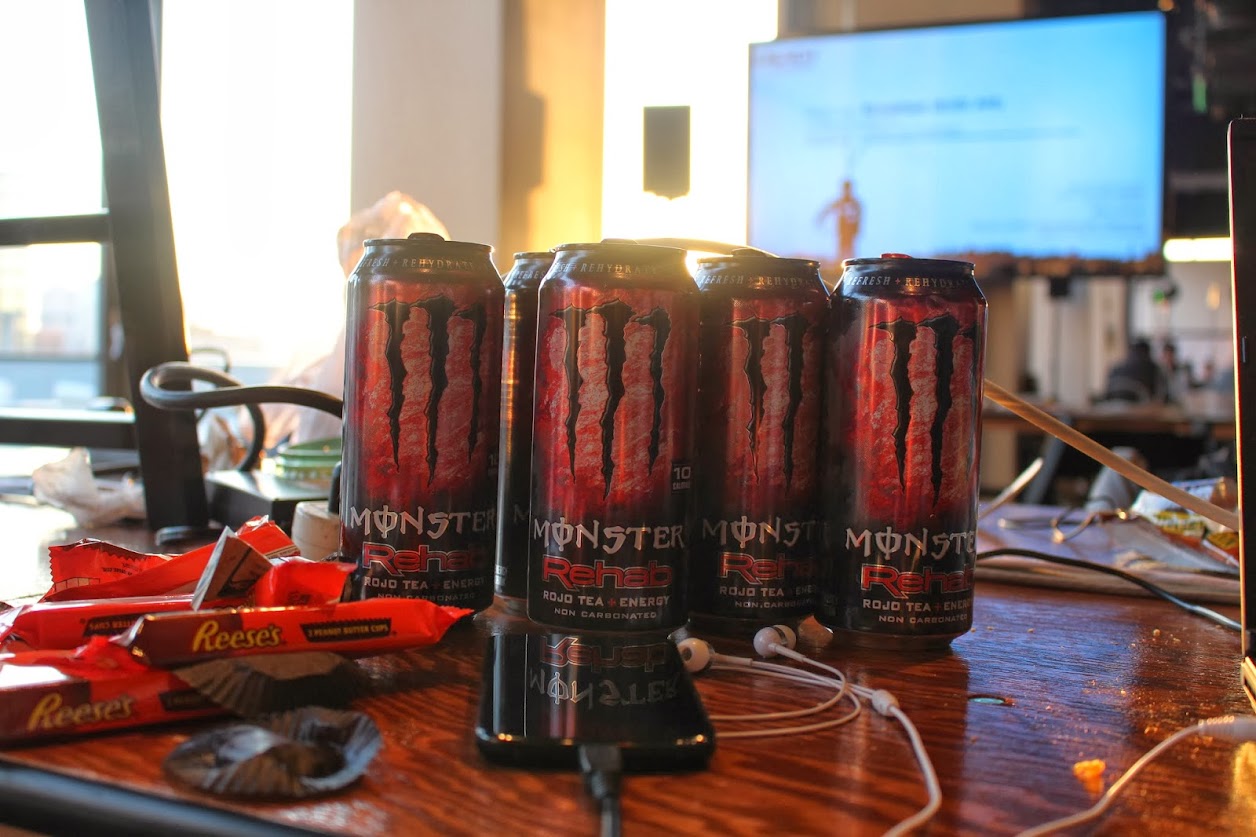 Hackathons go hand in hand with staying up all night and drinking a ton of energy drinks right? Wrong. I have drank 21 cans of Monster that weekend and it was possibly one of the stupidest decisions of my life. About half way through I experienced a period of intense concentration, followed by shaking and heart palpitations, followed by paranoia about whether it was possible to overdose on caffeine. This resulted in a half hour research session into adverse effects of caffeine on the body and resulted in no significant increase in my code line count.

It would have been much wiser to just keep hydrated by drinking water or perhaps green tea. 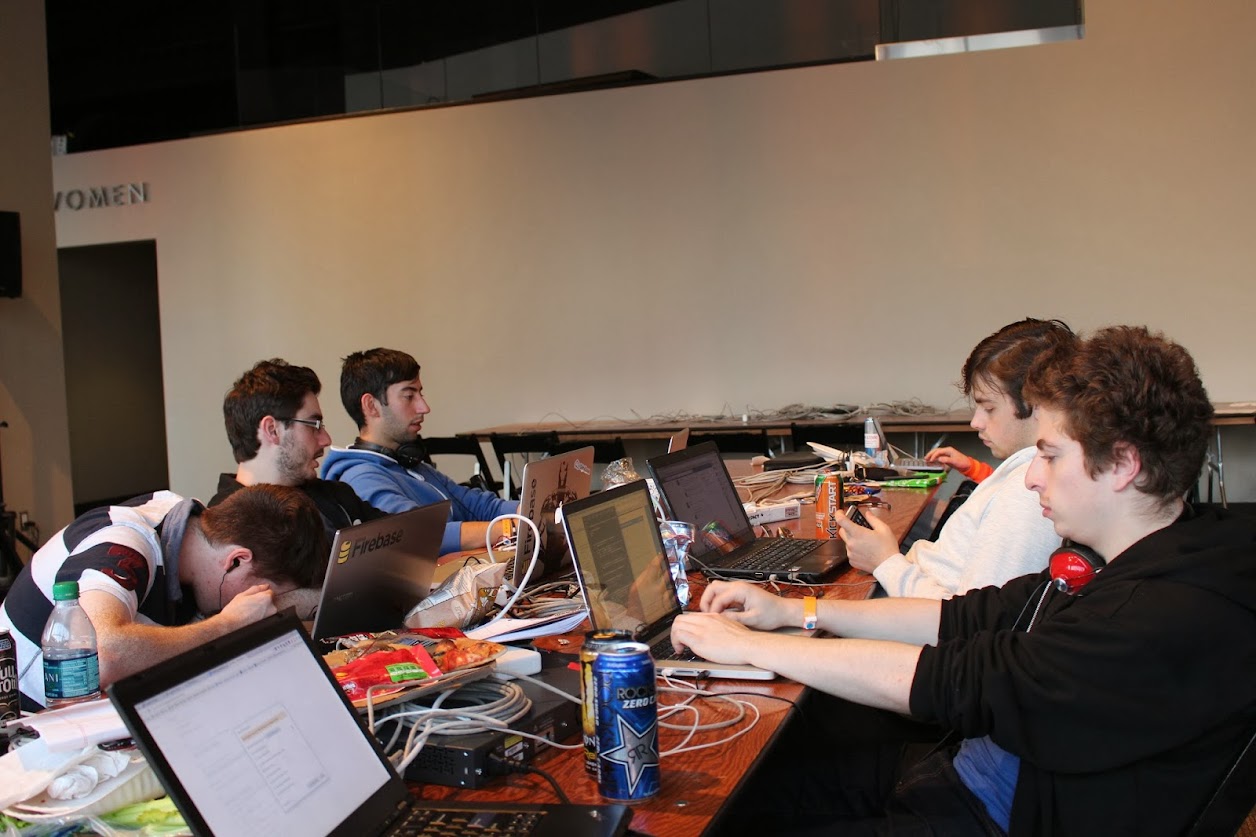 As much as I enjoyed not sleeping for 52 hours straight and witnessing 2 beautiful sunrises, it is rather exhausting. By Sunday morning I definitively felt like I had hit a wall mental faculties have declined to a level of a 10 year old. It also didn’t help during the pitches when I was explaining my idea and was stumbling on words.

It would have been much better to take short naps every 8 hours or so and replenish on energy. 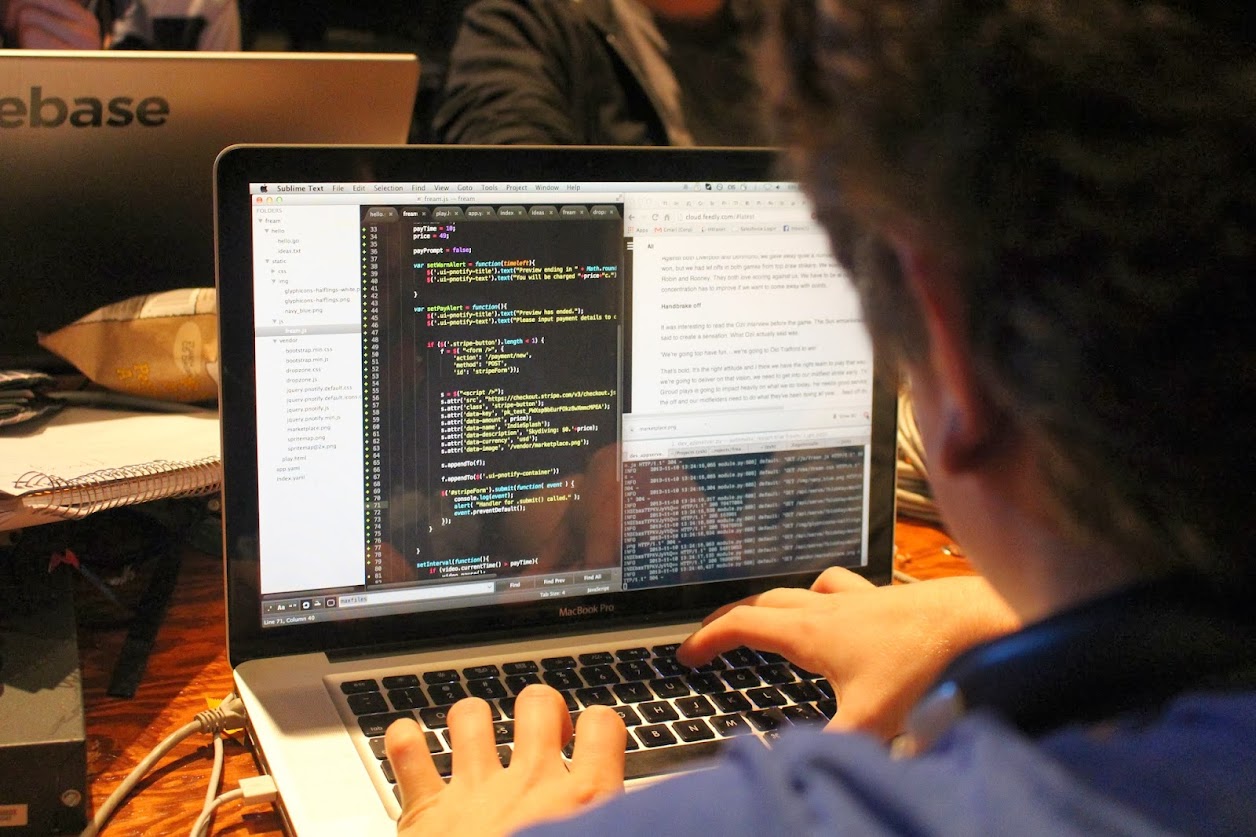 When the time came to present the ideas to the judges I had no working prototype. This was partly down to the fact that I set out to achieve too much in a space of 2 days and partly down to my rusty programming skills. Ever since coming on to the SVIP my role has been that of a Product Manager and NOT a Software Engineer. This meant that it took me that much longer to set up my environment, figure out the OAuth components for my Evernote integration and so on. I did however get the chance to discover the Play Framework for Java from the ground up, which is absolutely amazing!

No matter how good (or bad!) the idea is, execution is everything. With nothing to show to the judges other than a not very fancy presentation I was not surprised with their feedback.

This is not to say that I regret making any of the above mistakes. It was a great opportunity, in an energy drink induced heightened state of consciousness, to think about the problem I was trying to solve. It kickstarted something in me and I know I will be working on it for the next few months to bring it to an MVP stage. Hopefully in time for the LAUNCH Festival.

My next post will be on the idea itself and my thoughts around the problem that I see happening.

Below is a subset of the SVIP class of 2013 – 2014 who has attended the hackathon and has stayed till the end. The survivors you might say… 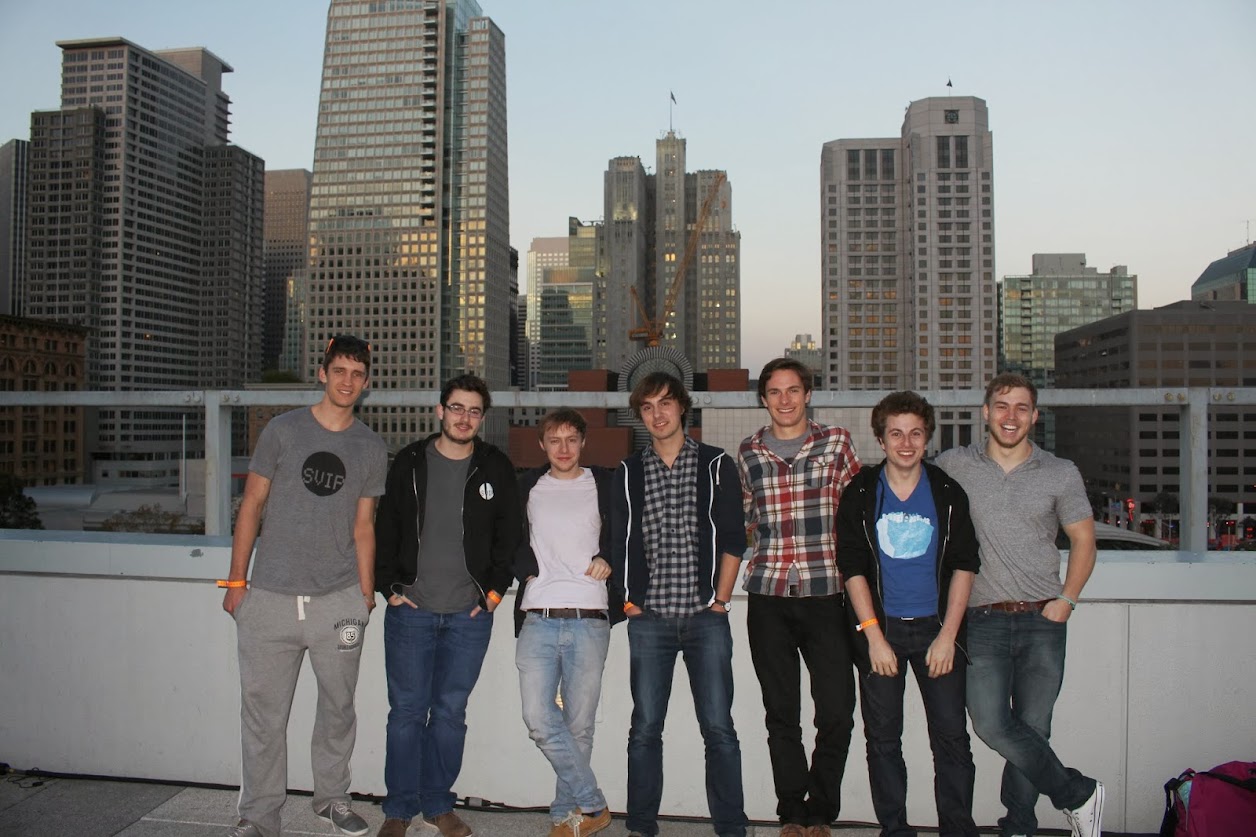 If you are interested to read about the event from a perspective of a team who did actually deliver a great product, check out Fred Kelly‘s blog post. Additionally here is a great deal of resources including photos, winners, judges etc.

If you have attended this hackathon, or written a blog post about it please let me know how it went! I want to hear your perspective.

2 thoughts on “3 Lessons from: LAUNCH Hackathon”